Emotionally Intelligent Leadership Checklist: Do You Have These Five Traits? 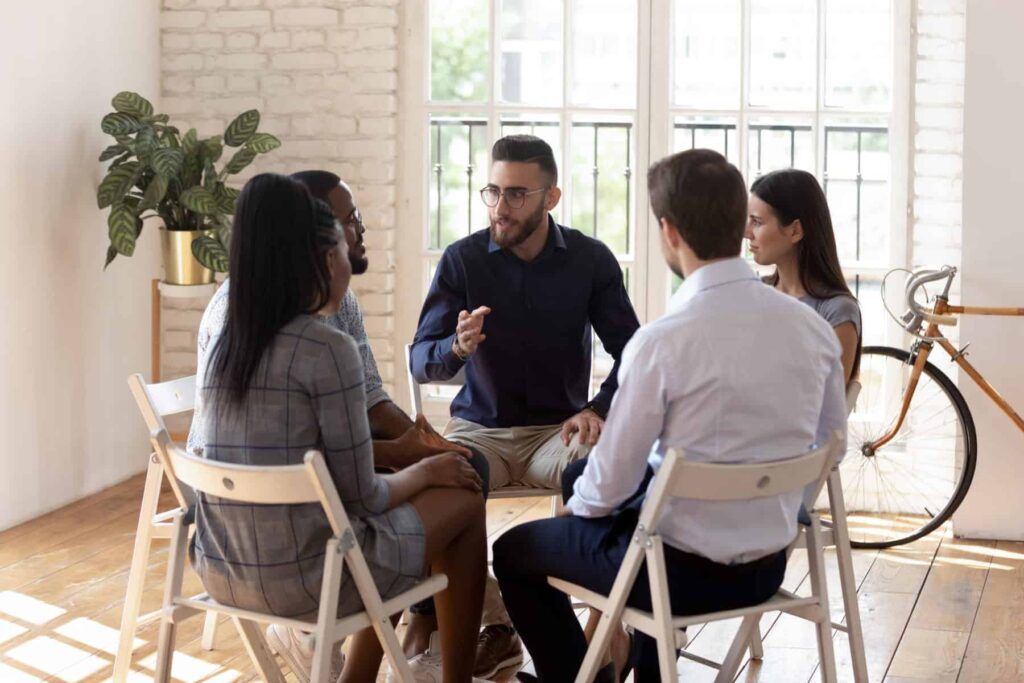 Everyone wants emotionally intelligent leadership. Such leaders are the ones who can successfully manage stress, bounce back from setbacks and keep teams positive and moving forward. Through their understanding of communication, problem-solving and people management, they bring professionalism and civility to the workplace.

Emotionally intelligent leaders can bring out the best in people. They are like a breath of fresh air for those who have experienced bosses who are a poor fit for leadership. It’s not just the yellers and those who throw temper tantrums (or even worse) who these more highly evolved leaders replace. They replace bad bosses who don’t raise eyebrows but are driven by ego, never admit their mistakes and try to control everything.

Sure, technical skills and intelligence are important. But that’s just the price of admission. The trait that the most effective leaders have in common, the one that is the mark of a superstar leader, is emotional intelligence.

What Is Emotional Intelligence?

Emotional intelligence (EQ) is a phrase coined in a 1995 book by Daniel Goleman of the same name. It has a lot of fancy definitions, but in simple terms it’s about identifying and managing your own emotions and those of the people around you.

There are four components to EQ, including the following:

According to Goleman, traditional intelligence alone does not equate to leadership success. That shouldn’t be a surprise. The smartest person in the room — any room — isn’t necessarily the most likely to succeed.

Some 82% of global companies utilize emotional intelligence tests for executive positions. Many companies believe that these tests allow them to save money, increase productivity and boost employee morale, which may be lost when hiring the wrong person.

An emotionally intelligent leader has many positive traits. They are able to accomplish the following:

EI leaders know that their moods and emotions can have unintended consequences. Moods can be contagious and spread in small and large groups. These leaders understand how to recognize and regulate their feelings and use them in positive ways. They do not allow their emotions to rule their lives and they think before they speak.

EI leaders can deliver feedback and help with conflict resolutions without making the situation worse. They can have difficult conversations because they are aware of what they feel and are honest about what they want. At the same time, they have exemplary social skills and practice diplomacy effortlessly. Even during high stakes interactions, they are able to listen and interpret the other person’s point of view. They know how to find common ground and when it is important to agree to disagree.

Empathy is about understanding and seeing the world from another person’s perspective. It’s not the same as sympathy, which is feeling sorry for someone. EI leaders can help people rise above their situation and their emotions, while at the same time acknowledging that they have these feelings. It is difficult to help others move forward without really seeing them and understanding their circumstances. Researchers find that empathy is one of the most important leadership skills. Some 76% of people who experience empathy from their leaders report feeling engaged, versus just 32% of those who do not experience empathy from their leaders.

EI leaders don’t bypass the elephant in the room by ignoring the words that go unspoken. They can effectively read body language, hear exasperation, and see wariness in an expression. At the same time, they can draw on their knowledge of the people involved. They aren’t afraid to give employees the opportunity to say what’s really going on and they know the difference between consensus and agreement.

EI leaders can identify emotions in themselves and others, and they have the vocabulary to describe what they experience. These words allow them to be able to explore the emotions and remove some of the power they wield. Researchers have found that naming an emotion can make it less ominous, reminding us that the emotion is only temporary.

How Do These Traits Better the Business?

It’s no surprise that emotions have a serious impact on companies and how they perform. The organizational culture is better with emotionally intelligent leaders. EI leaders are able to manage people so that they can deliver their best work. People enjoy  and respect one another and teams collaborate more effectively. Studies consistently associate positive emotions with high-performing teams.

And where there are high performing teams, there are thriving businesses. People don’t quit and the company gains a stellar reputation for being a great place to work. Businesses with EI leaders are stronger because they attract, retain and develop better talent.

Now More Than Ever

Human beings are hardwired for the fight-or-flight response. When the brain’s amygdala kicks in, emotions take over. In fact, there was quite a media buzz around the world’s collective amygdala hijack during the height of the pandemic.

During times of crisis, businesses need emotionally intelligent leaders more than ever. They help to bring out the best in the people they lead. Moreover, they inspire innovation and foster high-performing teams. This helps to ensure that companies will succeed in these unpredictable times and build even greater competencies for the future.