CEO vs. COO: How To Create an Optimal C-Suite Team 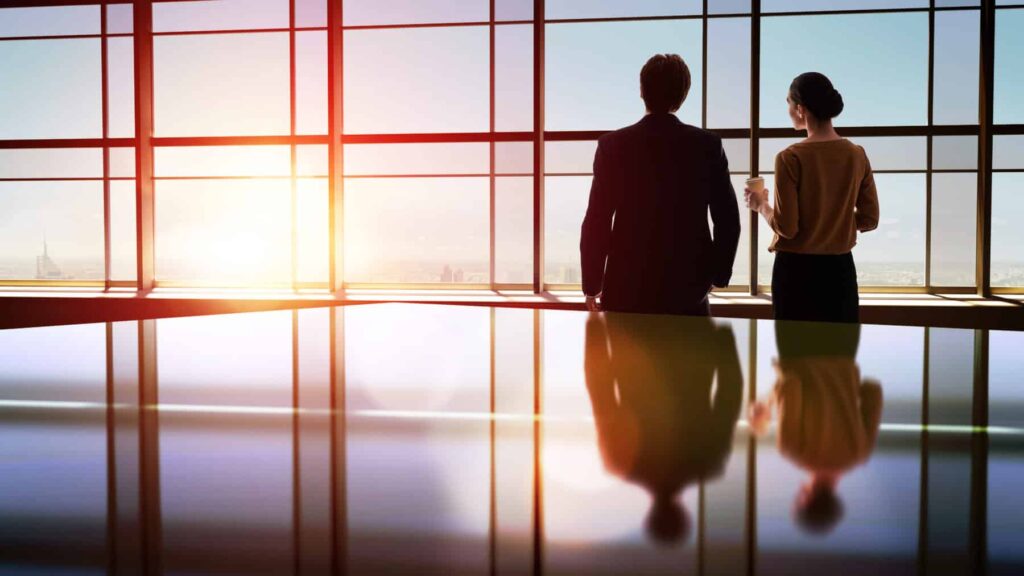 Although each executive in the C-suite serves a unique purpose, the CEO and COO are two of the most senior executives responsible for achieving the company’s mission and objectives. Both the COO and CEO are needed, especially within larger organizations, to lead the company’s growth. Read on to find out the differences between a CEO and COO and why you need both to create an optimal C-suite team.

Differences Between a CEO and COO

The chief executive officer (CEO) and the chief operating officer (COO) are the top senior executives within an organization. The two roles have unique responsibilities but often complement each other. When their leadership and personality traits balance out, it can create an optimal C-suite environment.

As the most senior executive of a company, the CEO is responsible for being the face of and leading the organization. The CEO usually has the final say in company decisions and policymaking and must respond to the board of directors. Once a company becomes too large, the COO acts as the right hand to the CEO.

What Are the CEO’s Responsibilities?

The CEO must create strategies and be able to execute them. In addition, a CEO must be able to make decisions that will minimize risk to a company and its team members. A strong CEO can come from any career background but must have the leadership, decision-making and problem-solving skills needed in this role.

A CEO’s primary responsibilities include:

What Leadership Traits Does a CEO Need?

Strong leadership skills are required for a CEO to lead an entire company. Although not all CEOs have the same leadership style, certain leadership traits are more effective than others in this role.

The most effective leadership abilities of a CEO include:

As the leading executive in a company, all interested parties look to the CEO — from the shareholders, directors and managers to regular employees — making it integral to have the right intellectual and emotional qualities that will instill their trust.

What Are the COO’s Responsibilities?

Once an organization becomes too large, it can be difficult for one person to ensure that the company is on the right track, which opens the COO role. The COO acts as the top advisor to the CEO and oversees the operations and different functions of a company.

A COO’s primary responsibilities include:

What Leadership Traits Does a COO Need?

As the CEO’s partner, the COO should also be a powerful leader and correctly oversee the operational functions of a business. COOs do not require a specific background but must have the experience necessary to know how a company operates and fix any major types of problems that come with running a business.

The most effective leadership abilities of a COO include:

COOs must be able to gain the trust of and influence other leaders, including fellow members of the C-suite, since a COO’s effectiveness will depend on this support.

How To Create an Optimal Environment for the CEO and COO

The CEO and COO’s ability to work well together is critical for the success of any business. The COO will act as a CEO’s trusted advisor, mentor, coach and executor, making a well-balanced partnership crucial in creating an optimal environment for the C-suite and the entire organization.

Companies that expect to scale will need to be even more selective and strategic in appointing their CEO and COO. These are the two roles that hold the most responsibility within an organization. If your organization is looking for a CEO, COO or both, it is important to lean on a retained search firm that can help you hire on purpose. Reach out to Y Scouts today to learn more!